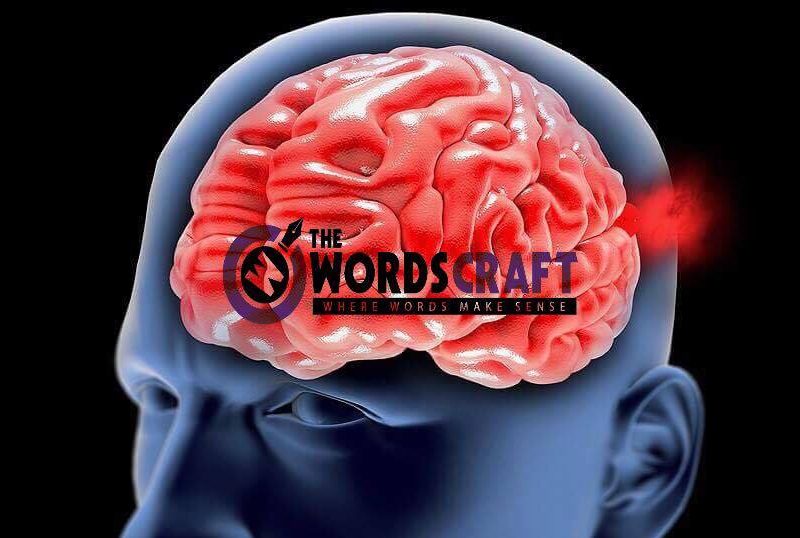 As promised in our previous post “Reason For Being Away” here is our post about Cerebral Aneurysm.

So here we begin with the understanding of hypertension & cerebral aneurysms.

The pressure of the blood against the inner walls of the blood vessels, varying in different parts of the body during different phases of contraction of the heart & under different conditions of health, exertion, etc.

Cerebral or brain aneurysm is a cerebra-vascular disorder in which weakness in the wall of a cerebral artery or vein causes a localized dilation or ballooning of the blood vessel.

Hypertension is known to be a silent killer (by killing the person silently without any symptoms). Its silence can be very dangerous sometimes which can be fatal or can leave a serious morbidity behind. Hypertension may cause many health problems but this is article is written with the idea to provide you information about cerebral aneurysm.

The blood vessels are made up of three layers .i.e. tunica intima, media & adventitia.

When the Tunica Intima the inner most layer gets damaged usually due to high blood pressure or due to trauma, the vessel’s elasticity is compromised & the blood gets turbulence leading to the ballooning of vessel known as False Aneurysm formation. The True Aneurysm is said when all three layers of vessel is involved.

These Aneurysm can occur anywhere is the human body such as Abdominal Aorta or other blood vessels. If this aneurysm occurs with in the cranial cavity in the cerebral vessels it is known to be Cerebral Aneurysm.

HOW DO ANEURYSM FORM?
(PATHO-PHYSIOLOGY)

Aneurysm is a weak bulging spot on the wall of a brain artery very much like a thin balloon or weak spot on an inner tube. Over time, the blood flow within the artery pounds against the thinned portion of the wall & aneurysms form silently from wear & tear on the arteries. As the artery wall becomes gradually thinner from the dilation, the blood flow causes the weakened wall to swell outward. This pressure may cause the aneurysm to rupture & allow blood to escape into the space around the brain, which may be Fatal or can be a serious Complication.

It is usually known as Subarachnoid Hemorrhage (SAH). It is presented with the typical feature of worst pain ever as the patient complains of a severe headache that he/she had never experienced before. Other features may include:

DIAGNOSIS OF AN ANEURYSM

Diagnosis is usually based on two things; a positive history with a positive series of events & radiological images. 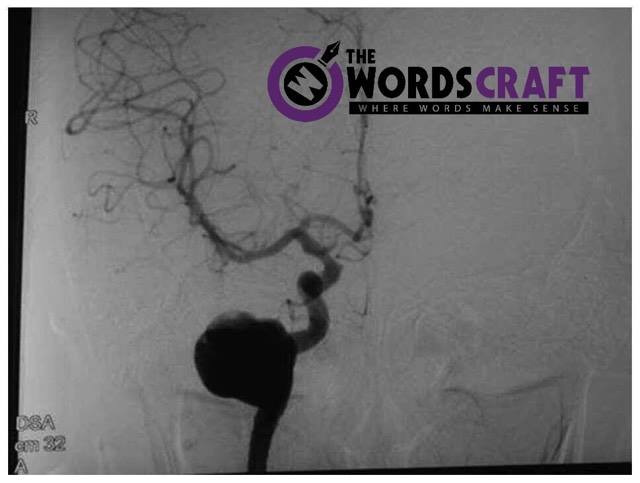 TREATMENT IF TESTS ARE POSITIVE

Treatment of depends upon the condition, size & location of aneurysm. 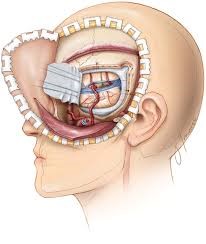 Other treatments for ruptured brain aneurysms are aimed at relieving symptoms & managing complications, which include:

WHAT IF I AM AFRAID OR NEUROSURGERY & CARRY ON WITH MY ANEURYSM?

Living with an aneurysm is like living with a tiny time bomb constantly ticking in your head. The worst thing is not knowing that you have a aneurysm.