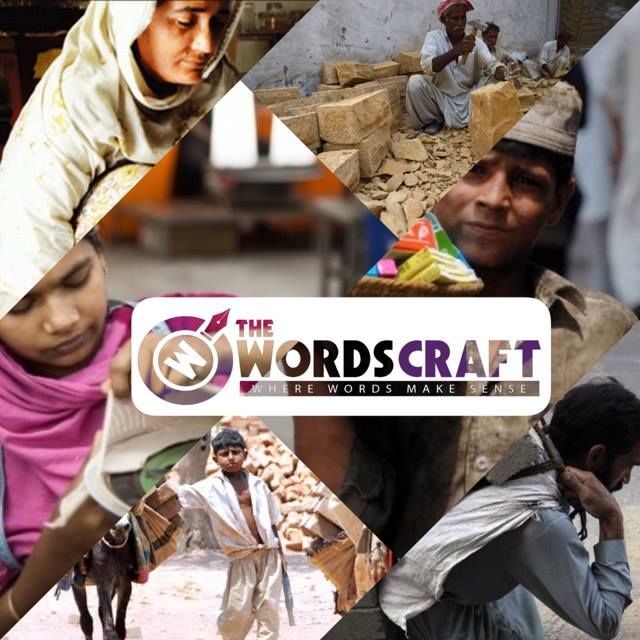 We hear too much & we listen too less but we all know about the labour day. Today it is Labour Day, a day of an economic class which earns hand to mouth to meet their daily expenses. An economic class that earns hardly $2 & is the lower middle class of any economy. But is the celebration of labour day justifying the holiday granted to these people? Or do we have any other alternative? Can we think of what could be done instead? Leaving the  answering of these questions unto you, it is very important for us to know what a labour day is, where did it come from & why is it celebrated universally.

The day, 1st of May which we mark as a labour day is basically celebrated in respect of labour strike by labours of Chicago. What was that incident about? The labours of Chicago blasted a dynamite on police against their brutality towards labour class during a strike of Haymarket riot. As a consequence 8 policemen died while 8 random labours were convicted without any proof of charge. Subsequently the news got viral & all of the world’s labour class protested in favour of the rally labours who were striking for their rights. Every year on May 1st the labour continued to strike in remembrance of their community. The day was then declared as a labour day on 1891 by National Congress Party.

The purpose of labour day is to realize the hardwork of labour class & appraise their existence as an integral part of economy. Mamnoon Hussain the Presisent of Pakistan delivers in his address to the Nation news. He says, “This day symbolizes the strength & character of the Pakistani workforce & its devotion & commitment towards making our country a prosperous & progressive nation in the world.”  It is very important for all of the classes of any country to recognize the importance of labour class & appreciate their existence as a backbone to economy.

In a nutshell, the labour class of any country is as important as that “kaam wali or maasi or driver” in all the houses without whom the home cannot even think of surviving. This does not make one look lazy or irresponsible rather having a labour working side by side gives a psychological fulfillment. On this labour day instead of uploading big status on social media showing sympathies for labour, let’s thank our maasi, our rackshay wala, our sabzi wala, our pappa ka driver, our maali & all other labour that works for our ease.

HAPPY LABOUR DAY TO ALL OF YOU!

FAMILY THE WORDS CRAFT SALUTES LABOUR ALL AROUND THE WORLD 🙂