As the weather is becoming cooler & winter is near, the number of mosquitoes is increasing rapidly. Mosquitoes are small, that look like flies, constitute the family Culicidae. Females of most species are ectoparasites, whose tube-like mouth parts pierce the host’s skin to consume blood leading to red bumps on the skin that causes itching.

Dengue is one of the disease that is caused by mosquitoes. It is said that malaria spreads the most in winters because the number of mosquitoes is highest at that time. But dengue does not wait for winters, in fact it is likely to spend the most in the rainy season. As the dengue mosquito lays its egg in water filled containers or places where there is enough water. The dengue larvae spreads the most in areas where water is found. Moreover, the dengue virus bearing mosquito can fly up to 400 meters finding water, to lay its egg. The peak biting periods of dengue mosquitoes are early in the morning & in the evening before the dusk.

According to the local media, 10,000 dengue cases were reported in year 2015, in Pakistan. Out of which 9899 cases were registered, including 7 fatalities during the course of year. Other than this, in the past 50 years the incidence of dengue worldwide has increased 30 folds.

CAUSATIVE ORGANISM: There are 4 different type of viruses that cause dengue fever but the most common is “Aedes aegypti” which is a female mosquito. 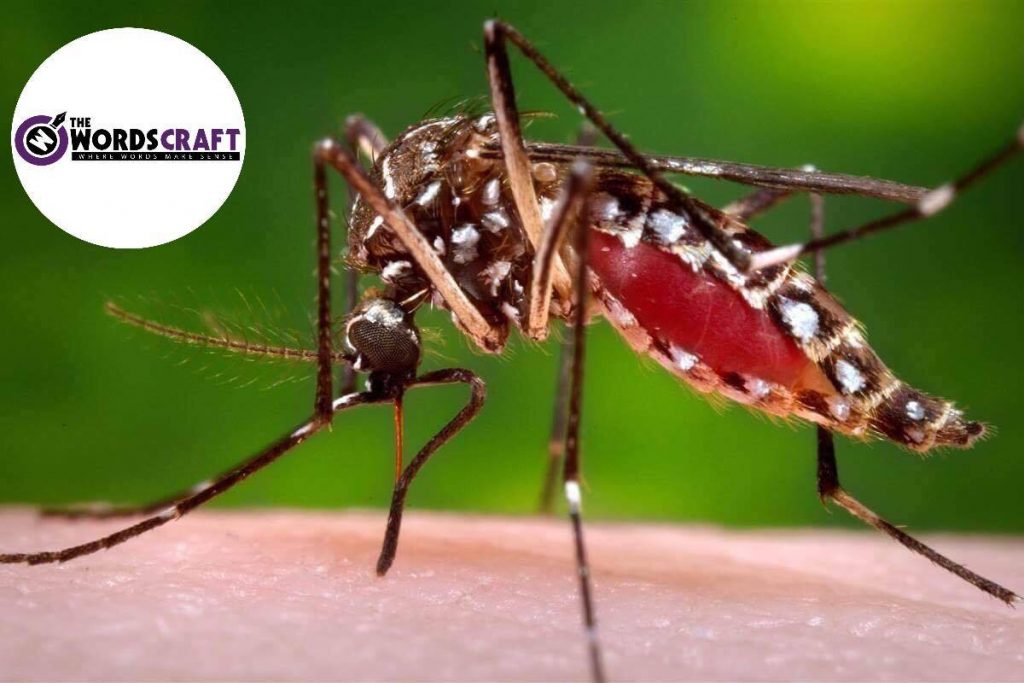 These are divided into 3 categories:

MILD DENGUE FEVER: Symptoms can appear up to 7 days after the mosquito carrying the virus bites & usually disappear after a week. This form of the disease hardly ever results in serious or fatal complications.

The symptoms of mild dengue fever are:

DENGUE HEMORRHAGIC FEVER (DHF): Symptoms during onset may be mild, but gradually worsen after a number of days. DHF can result in death if not treated in time.

Mild dengue fever symptoms may occur in DHF, as well as the ones listed below:

DENGUE SHOCK SYNDROME: It is the worst form of dengue which can also result in death, again mild dengue fever symptoms may appear, but others likely to appear are: 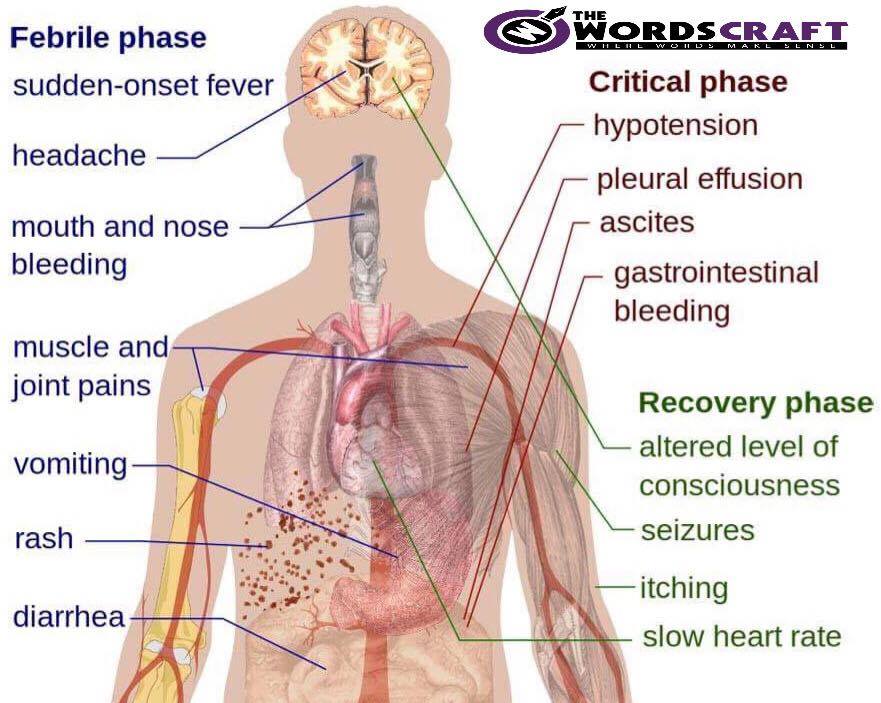 Dengue fever is diagnosed by a medical care giver by the relatively characteristic sequence of high fever, rash appearance & other symptoms in a person who has a history of recent travel to dengue endemic areas (place where the disease is more common) & recalls mosquito bites while in the endemic area. However, if not all of the symptoms are present or the history is not complete, the care giver is likely to run a number of tests to obtain a definitive diagnosis.

BLOOD SAMPLE: This sample can be tested in a laboratory in a number of ways to find signs of the dengue virus. If the dengue virus is detected diagnosis is straightforward; if this fails there are other blood tests which can identify antibodies, antigens & nucleic acids, including:

There is no specific medicine to treat dengue infection. If you think you may have dengue fever, you should use pain relievers & avoid medicines such as aspirin, which could worsen bleeding. You should also rest, drink plenty of fluids to get hydrated & see your doctor as soon as possible. If you start to feel worse in the first 24 hours after your fever goes down, you should get to a hospital immediately to be checked for complications.

If you have severe dengue fever, you may need:

COMPLICATIONS (IF NOT TREATED)

There are currently no vaccines for dengue fever. The best way to prevent the disease is to avoid being bitten by mosquitoes altogether. Although there is no certain treatment for dengue, it can be treated as long as it is caught before developing into dengue shock syndrome or dengue hemorrhagic fever.

There is no vaccine to prevent dengue fever. The best way to prevent the disease is to prevent bites by infected mosquitoes, particularly if you are living in or traveling to a tropical area. This involves protecting yourself & doing efforts to keep the mosquito population down. 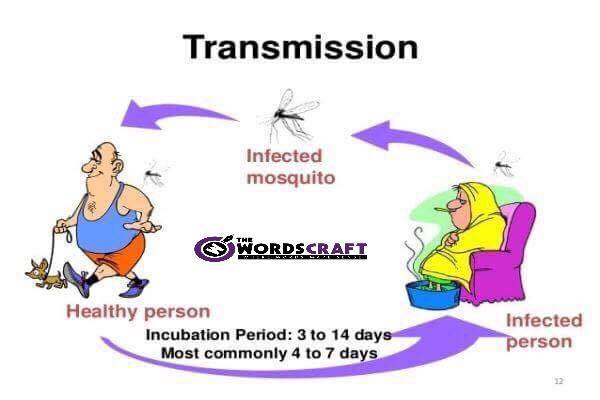 FEW KEY POINTS TO KNOW IF YOU HAVE DENGUE FEVER 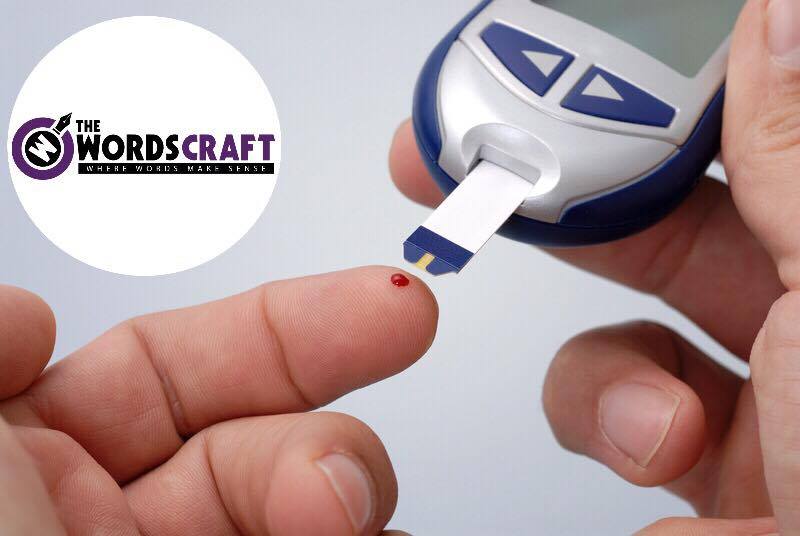 Sweet! A term seems really sweet to all but actually can be worse than bitter for a few.

The mother of all diseases lies on this simple word “Sweet.” Without sweets life is tasteless. The excess can make you gain weight & even become diabetic patient, but the restriction & control can make all your worries fly away. There are a few things that one should know in order to stay healthy, especially those who are suffering from this health condition.

Diabetes is a metabolic condition which is characterized by either simple carbohydrate intolerance or either by the absolute or relative deficiency of insulin or its receptors. Understanding the normal can make you understand the abnormality.

WHY & HOW A HEALTHY PERSON HAS NORMAL GLUCOSE LEVELS?

When we ingest any carbohydrates, fats & glucose (sweet) containing product in our diet this undergoes metabolism where these carbohydrates, fats & other products are broken down into glucose. Here the mechanism starts, where this glucose tries to enter into the human body cells that require INSULIN. This insulin is responsible to let the glucose molecules enter into the cell & digest further going under ATP formation. As soon as the glucose enters the cell the glucose molecules in the blood circulations gets decreased & the total serum glucose levels drops to normal, in a normal person.

WHY A DIABETIC PATIENT DOES NOT HAVE NORMAL GLUCOSE LEVELS?

This is a question that is asked by diabetic patients all around the world. Let’s figure it out!

According to the definition of diabetes; “It is either an absolute or relative deficiency of insulin or its receptors.” Now keeping this phrase in mind, we can say that, when a glucose molecule tries to enter the cell the most responsible agent INSULIN which let the glucose molecules enter are either deficient or not strong  enough to let the glucose get inside the cell.

These two problems lead to the persistent increased burden of glucose molecules in the blood ultimately leading to the high serum blood glucose levels.

WHERE DOES THE INSULIN COME FROM?

People are most of the times wandering about the insulin what is it from where we can get it naturally?

Insulin is a Glycoprotein which is formed in the islets of Langerhans; the pancreatic cells generally known as Beta cells. Insulin is formed & stored in the pancreas & is released even before we ingest anything. It is an example of feet forward mechanism to compensate the normal blood glucose levels.

As Diabetes is a major health problem worldwide people usually like to talk about it, sometimes people are worried about themselves, “AM I LIKELY TO GET DIABETES TOO?”

Always keep one thing in mind, that every normal condition converting to abnormal has some causative factors.

HOW WILL I FEEL IF MY BLOOD GLUCOSE LEVEL IS INCREASING?

Honestly speaking there is no any particular sign or symptom of hyperglycemia (raised glucose levels).

FED UP OF THIS CONDITION… CAN’T CONTROL MY DIABETES!!

Your health is auspicious for your loved ones; the solution is to take care of your health as much as possible. You look on your easy going life right now & after your uncontrolled diabetes how it could be:

WHAT INVESTIGATIONS CAN BE PERFORMED TO DIAGNOSE & CHECK THE DIABETES?

As diabetes is the major health problem & most health concerning issue many clinical trial are performed to treat this condition but unfortunately none of the trial is proved to be beneficial. Whereas, the Insulin & Oral hypoglycemic drugs are the supportive treatment. The specific treatment which can either start the insulin secretion or can up-regulate the receptors are not yet found. Recent study was done where a vaccine is formed to treat the Type-1 Diabetes patient by killing the auto antibodies against beta cells but it has to be yet approved by FDA.

PREVENTION IS BETTER THAN CURE keeping this phrase in mind population can modify their life style & decreasing the burden of risk factors can prevent the condition to some extent.

HOW CAN I CONTROL MY DIABETES? WHAT CAN BE MY DIET PLAN??

Majority of patients are only concerned with this question so here is the answer.

The Hand Rule tells us about how much amount you can eat & what.

The meal should always be maintained. It should be 3 big meals & 3 small meals (snacks). The big meals are your Breakfast, Lunch & Dinner. If the breakfast contains proteins (eggs) & carbohydrates (bread) then the Lunch should contain Grains & Starch. The dinner should have Fruits & Vegetables. Taking Carbohydrates, Fats, Starch & Fruits at same time can disturb your blood glucose levels therefore it must be divided accordingly. 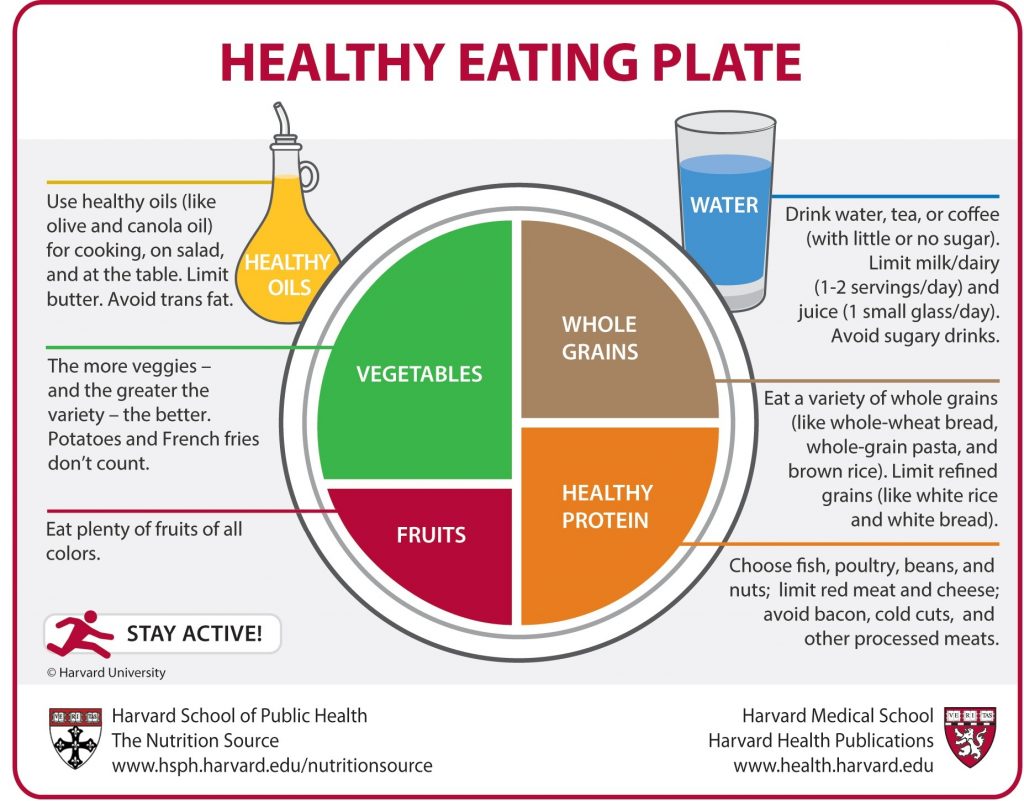 THINGS NOT TO EAT

The key rule is to avoid all those things which contain artificial sugars, extra fats & are highly rich in glucose are strictly prohibited. 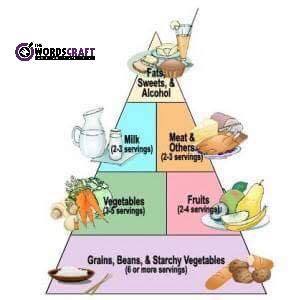 “Every hum,an being is the author of his own health or disease!”
– Buddha.